Every Superhero Has an Origin Story: EasyALPR History 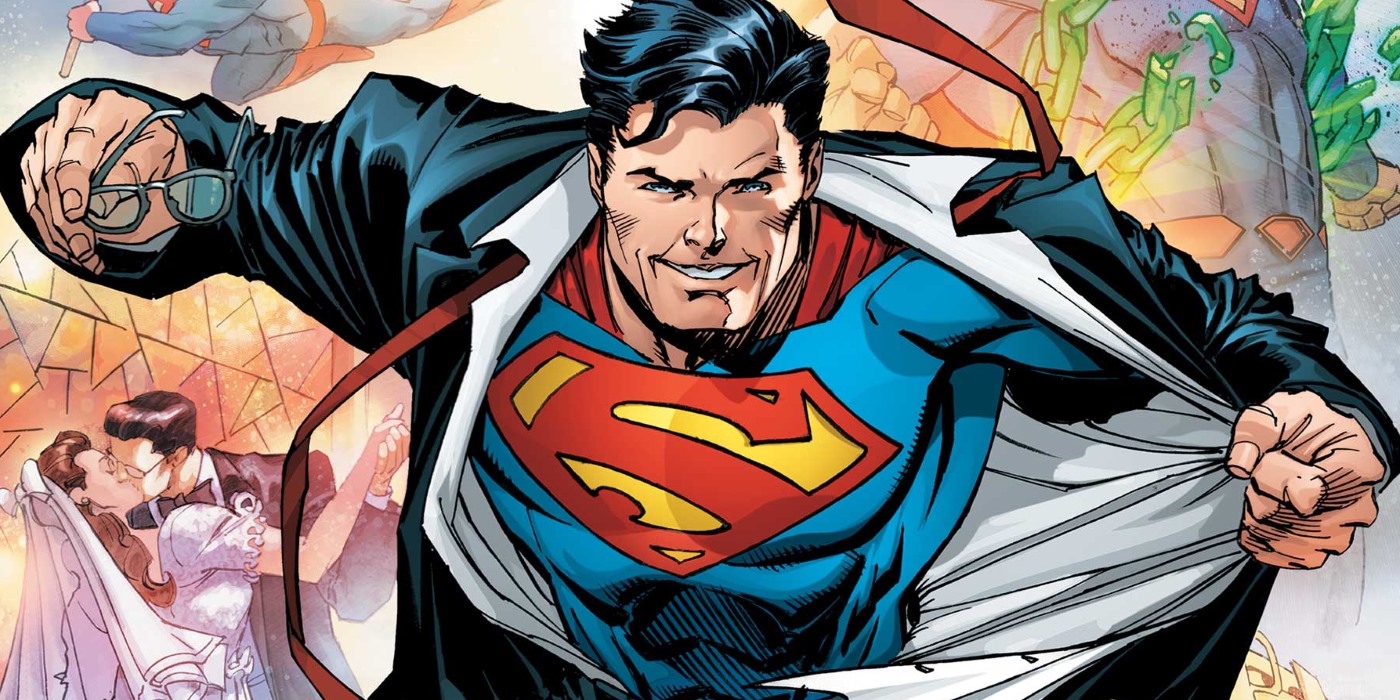 To get to the beginning of EasyALPR, you have to wind back to the start of 2016 when our team released an entirely different mobile internet product called Perch.

Perch was traditional webcams with a twist.

It had a mobile app for iOS that recorded long-form video (think days of continuous HD video recording) and broadcast it live for anyone to watch. All that video was archived, and anyone could create a short clip from the archive and share it online.

The most popular Perch cam featured Bernese Mountain Dog puppies. This live video stream was viewed extensively. People loved watching the puppies bound around and play with each other on Perch.

However, it was another, less popular Perch cam recording events in Oakland, California that led to the creation of EasyALPR.

It started with a resident who could not get a gas station next to his house to reasonably patrol their parking lot for illicit activity. His Perch cam caught both sketchy and illegal activities that did not draw the attention of the local police.

However, this cam did often capture the license plates of people involved in crimes. Sometimes very obviously so.

This is where the seed for EasyALPR as a concept came from. Not to fight crime per se, but to use an iPhone as a capture device for monitoring vehicle traffic. We studied license plate reading technology carefully and how we could make it affordable and easy for anyone to start using right away.

As we wound down Perch we wound up EasyALPR. And frankly even then we got it wrong–initially thinking it would be used only at the entrances to parking lots!

Since then, we’ve been told by our customers about the many ways parking problems affect their organization. We continue to use this feedback to shape EasyALPR into what it is today, which is much closer to parking lot management and enforcement.

How about you, have you ever started a project and had it lead you in an entirely new direction?

Send us a note about your story, along with a few words about what parking or vehicle management problems you face at your business or facility. We’d love to hear from you.